One of the most common problems in a Kafka production cluster is how to make updates in the cluster without stopping the cluster, so we ensure zero data loss.

Kafka by default ensures zero data loss when the replication factor per topic is greater than 1.

Why does Kafka needs to be updated? The changes could be introduced as software or hardware basis.

A software upgrade normally would just involve doing a codedeploy:deploy. Code deploy should be executed with the DeploymentConfigName equals to OneAtTime and the replication factor of all the topics greater than one.

During some minutes one of our Kafka brokers is down to install the software upgrades. What does it happen to the Kafka cluster? If the offline broker was a leader for some partitions, it is elected a new leader for those partitions. If in other case is not a leader it needs to be in sync with the leader when the broker is up again.

In case that our Kafka broker is going to be down for a long time, then we may need to do a reassign of the partitions to move them to the online brokers. Normally with software upgrades, reassigning partitions is not required.

After the software upgrade is done, the broker passes from offline to online. It is recommended at this time, to add some delay, like ten minutes. The reason has been explained before: wait until the broker gets in sync with all of its replica partitions.

So, doing sofware upgrades is relatively easy. The cluster is stress out during the period that the brokers are offline-online due to the broker synchronization, but it is feasible. If the software upgrade involves a kafka version upgrade, I am not sure this procedure would work, as it would involve having some brokers with one version of Kafka and anothers with the upgraded versions. That would need to be tested.

Doing a hardware upgrade involves tearing down a broker machine and create a new one. If one node is down, the data in Kafka is not lost, because it exists a replication factor.

It is a bit tedious, but this is the safest. In our case we used the opportunity of scaling up the cluster to do the hardware update. The steps followed were similar, but in our case:

Reassigning partitions is a manual process. There is no command in Kafka to reassign all the topics to specific brokers. It has to be done with two Kafka utilities that you can find in the ${Kafka_Home}/bin directory:

This instruction generates the json file that you can use to execute the partitions reassignment. The json file you need to include as a parameter looks like this:

As you can see in the previous command, one of the parameters is the broker-list. These are the brokers where the partitions are reassigned.

This is the command that perform the reassignment. It has as entry one json file, that is exactly the output of the previous command:

To get all the topics of your cluster, you just need to execute this instruction:

In production environments Kafka could have thousand of topics. So, I do not feel quite comfortable including the reassignment of all the topics in one instruction. I prefer to make one thousand of single reassignments. The following code automates this process:

You can check that your topic partitions have been reassigned

This post contains a real Kafka production problem and it explains how to solve it in a safe way that ensures zero data loss. 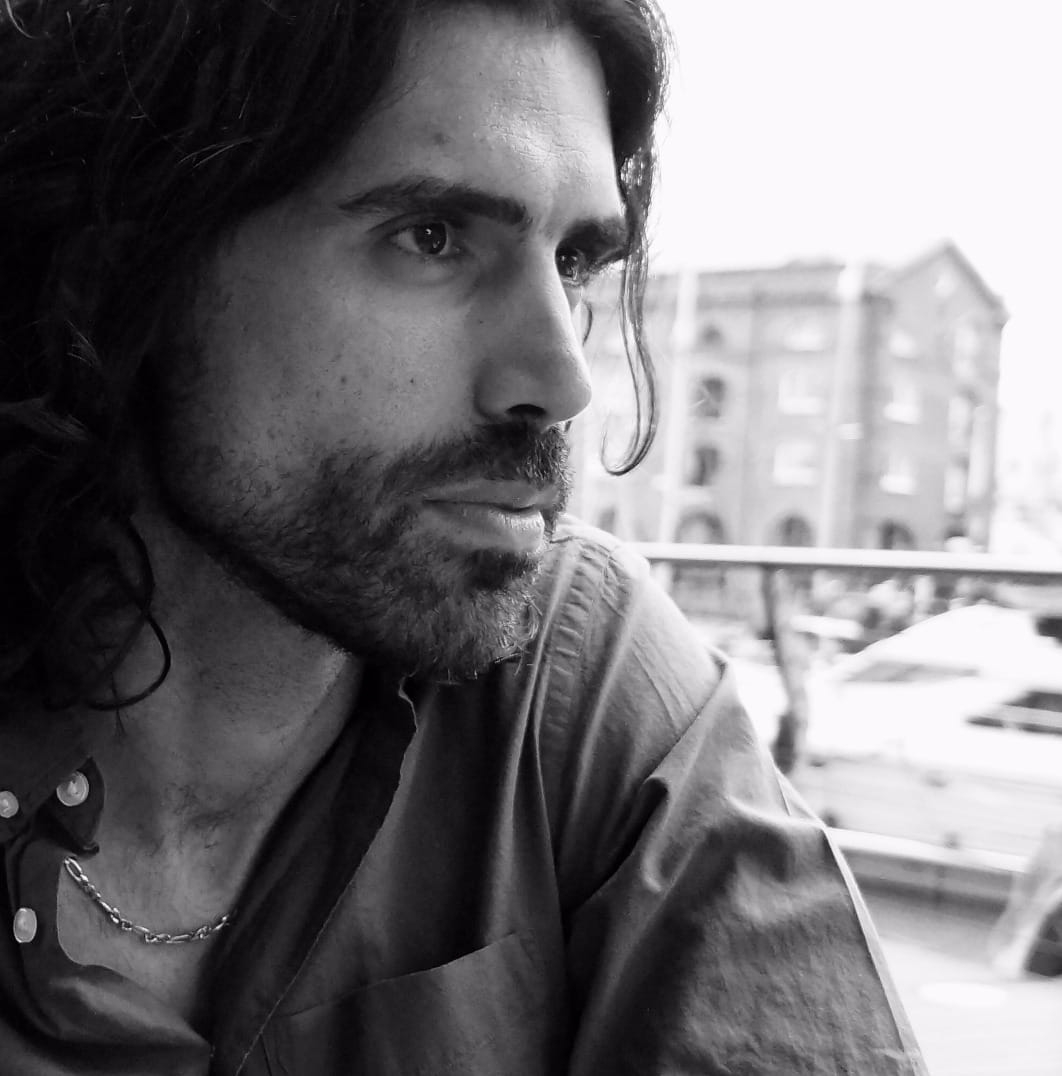